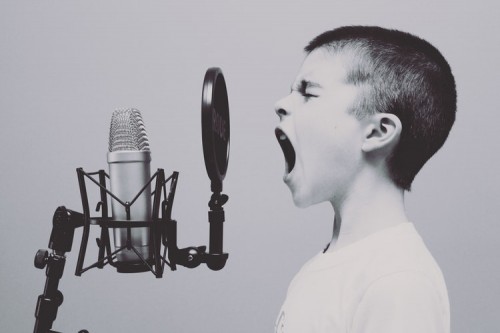 “Heathcote Studio record artists on an invitation only basis. They are usually world famous “A” List celebrities like, but not including, Michael Jackson, Whitney Houston, John Lennon, David Bowie and people like them. Many have recorded here but we don’t say who.”

Heathcote Studio is a small specialist recording studio based in Leamington Spa, Warwickshire UK.  It almost (but not) impossible to book a session at the studio. Heathcote Studio record solo singer-songwriters live as well as voice over meditations, relaxation CDs, mindfulness voice-overs, hypnotherapy scripts as well as audio books

Tea, coffee, and milk are supplied. You would need to bring your own sugar.