As I fell off my roof, I remember thinking, “Louise is going to kill me!”. 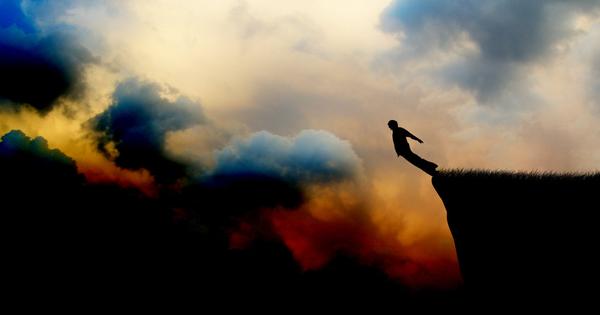 Every now and again I visit an Hypnotherapist. His name is Peter Delves and he helps me with the “Issues” I occasionally have. I have to admit I am in two minds about Peter. Is he a top bloke? Or, has he actually hypnotised me to think that he is a top bloke? Maybe he has hypnotised me into writing about him?

I first went to see him after falling off  my roof. (It was actually more of a Lean-Two. About 9 feet high and 50 feet wide – but it was high enough). It was a busy old day. It was Louise’s birthday, and Matthew was playing in a football cup final and we wanted to get there on time.

I had been screwing in screws all morning. Hundreds and hundreds and the damn things. It was hot, I ached, I needed a drink of water, but at last, I had to put in “JUST ONE MORE SCREW” and then I was finished. The only problem is that the “ONE MORE SCREW” was not in easy reach. I could just about lean across and struggle to put the screw in… or,…. I would need to climb down the ladder, move the ladder about a foot to the right, secure the ladder, and then climb back up and screw it in. All for “ONE MORE SCREW”.

I decided to chance it.

I felt the ladder slip.

I began to fall.

While falling downwards through the air I remember thinking 3 things.

1. If this fall don’t kill me – Louise is going to kill me for falling.

2. Matthew is going to be very upset with me because falling will make him late for his Cup Final and if he is late for the start of the game he might have to be a substitute.

3. My daughter Sarah is so lovely.

I don’t know why I thought “My daughter Sarah is so lovely.” as I was falling but I did.

Sarah is our daughter, and sure enough she is lovely. Sarah and I had been chatting moments before I fell and she had made me laugh. Sarah always makes me laugh. Which is why as I was falling I was still smiling.

The Doctors at the hospital were not bothered about my broken leg. They were more interested in a suspected broken back, brain haemorrhage and some other problem that I hadn’t even thought of. I suppose they are more interesting than broken legs which are ten a penny. It was awful in the hospital and my leg wasn’t looked at for days. When they discovered that my back and brain were fine they seemed to loose interest.

I suppose my experience at the hospital gave me the fear I have of Doctors. I had what someone called vaso-vagal syncope. My body would close down and I would collapse in a heap and have what can be best describe as a fit.

I had to go to see a head doctor who explained to me that my problem was actually Psychosomatic. My problem was in my head and he suggested I went to see a hypnotherapist.

Peter sorted me out. My fear of Doctors came from me feeling that I was not in control. I am not a control freak or anything. But some stuff had happened to me years before had effected me and I don’t like putting myself in any danger. He suggested I thought of Doctors as people with the head of a Giraffes (I kid you not) which worked a treat.

By the way, that last “screw” still hasn’t been secured… Louise has banned me from using the ladder and I cant blame her really.