Grow Your Own Gig 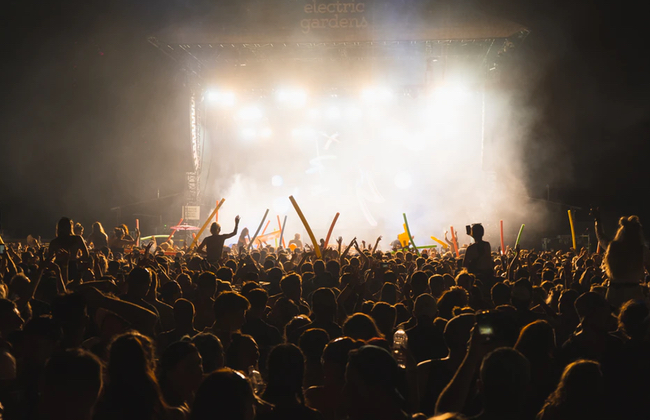 Steve Knightley is a Singer Songwriter based in the South West of the UK and performs both as a solo artist and as part of the duo Show Of Hands with super musician Phil Beer. If you haven’t heard of Steve Knightley, Show Of Hands or Phil Beer I can safely say they are massive in the folk world.

In 2014 Steve Knightley came up with the “Grow Your Own Gig” concept, which involved individual fans organising Steve Knightley gigs in village halls as part of a tour throughout the UK. Their fans actually organised over 75 gigs – a phenomenal amount of concerts.

Steve’s fans, most of them people who had never arranged a gig in their life, booked their local village hall, printed and put up posters, advertised the gig and sold tickets at the door. Each gig had to have a minimum of 100 people to ensure costs were covered, and he provided the P.A. and lighting equipment.

After the gig he shared the gig profits with his team and the show organiser.

Steve Knightley Grow Your Own Gig

Steve’s team had over 500 enquiries from people wanting to put on a gig.

Their fans actually organised over 75 gigs.

The gigs were in remote areas of the country, in small village halls and community centres and all arranged by people supporting live music and their local community.

Check out the video which shows how he suggest how a village hall should be laid out – its a real eye opener.

If Steve Knightley’s fans can put on 75 gigs – maybe it’s something we could do too?

If we only charge £5 at the door we don’t need 100 people to cover our expenses of hiring the room and paying for our publicity.

Its a good way of raising money for charity and for your club!