My First Visit To Banbury – I Will Get My Coat! 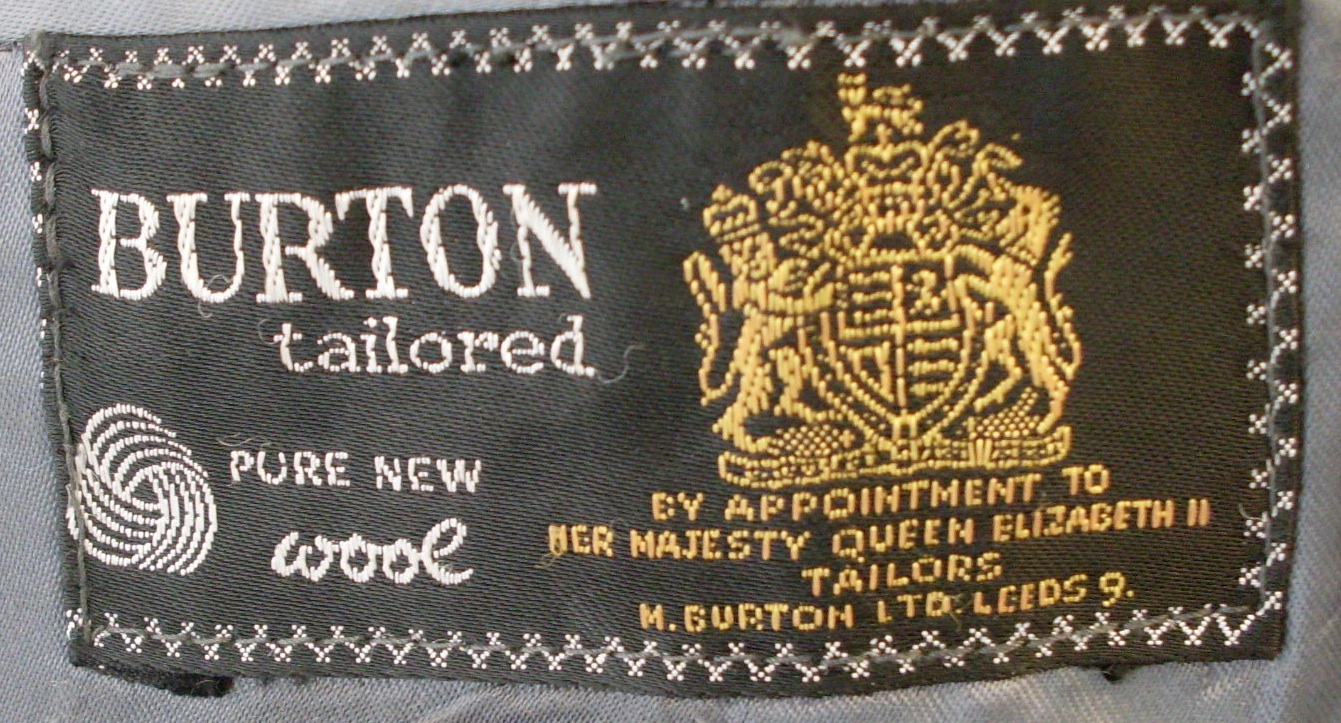 My first full time job, at the tender age of 15, was working as a sales assistant in the Burtons Menswear store on the Parade, Leamington Spa. There I learnt to sell. If a customer came into the store to buy a suit my job was to ensure that they went out with two suits, a shirt, a tie, a raincoat and hopefully two pairs of trousers. It was up-selling. It wasn’t commission led either – it was “fear led”. In my opinion, my boss, Mr Roberts, was a git and he would rip me to bits if a customer came in for a suit and they only walked out with a suit. God help you if they came into the store for a suit and left without buying anything.

I had been in the job for about a year when a call came through from Head Office ordering me to go and help out at the Banbury store. I dropped everything, walked to the Leamington train station and got the first available train to the store located in the new Banbury shopping precinct.

The train took about 20 minutes to get to Banbury station and as I walked up the hill to the shopping precinct I felt a little nervous but I was soon impressed with the town and the friendly people. I entered the fancy new shopping area and looked to see where the Burton’s store was located. I saw the shop sign above the glass door and walked into the store.

I introduced myself to a member of staff, “Hello, my name is Bill. Leamington has sent me to help out for the day.”

“Great!” said the sales assistant. “Hang your coat up and make yourself a brew”.

I looked around the store. Nice ties. Nice suits. It was well laid out with plenty of stock. Different in so many way to the drab old Leamington store that was desperate for a re-fit. I hung up my coat, made a cup of tea, and got on with my job.

A customer entered. I pounced on him like a hungry leopard hunting its prey (it was accepted those days)  sold the customer a suit, a matching shirt and a tie, and he even thought it was a good idea to buy 2 pairs of trousers too. He left with a smile on his face and my new colleagues were impressed with my sales patter. I was just pleased to be away from my boss, Mr Roberts for the day.

It was then I realised something was seriously wrong.

I walked out of the store and looked up. A large sign above the door said “J Hepworth and Son Ltd, Gentleman’s Tailors.”

I looked at the shop next door and the sign read. “Burtons Menswear”.

I was in the wrong shop! The shop doors were right next to each other and I had entered through the wrong door!!!

What do I do???? Admit my mistake to the kind people of J Hepworth & Sons and, oh, and by the way I’ve used your till and I’m next door if you want to come and take the mickey if you want?

Or, I could pretend it didn’t happen.

I got my coat, walked out of Hepworths (without saying goodbye) and walked into the Burton shop next door. I recognised the familiar Burtons suits, the familiar ties and the store layout was the same as the Leamington shop.

“Hello, my name’s Bill and I’m from the Leamington store. They have sent me to help out. Sorry, I’m late” I said, “My train got held up”

“No problem,” the shop assistant said. “Take your coat off and make yourself a cup of tea.”

I never did tell anyone about working for an hour at J Hepworth Menswear. And I still feel a little guilty about not saying goodbye to the friendly sales assistants. I still wonder what they told people after I left. Did they think I was a ghost?

I have gigged in Banbury many time since then. You never know – I might bump into a Hepworth’s sales assistant one day.